Are Marketplaces the New Search Engines? 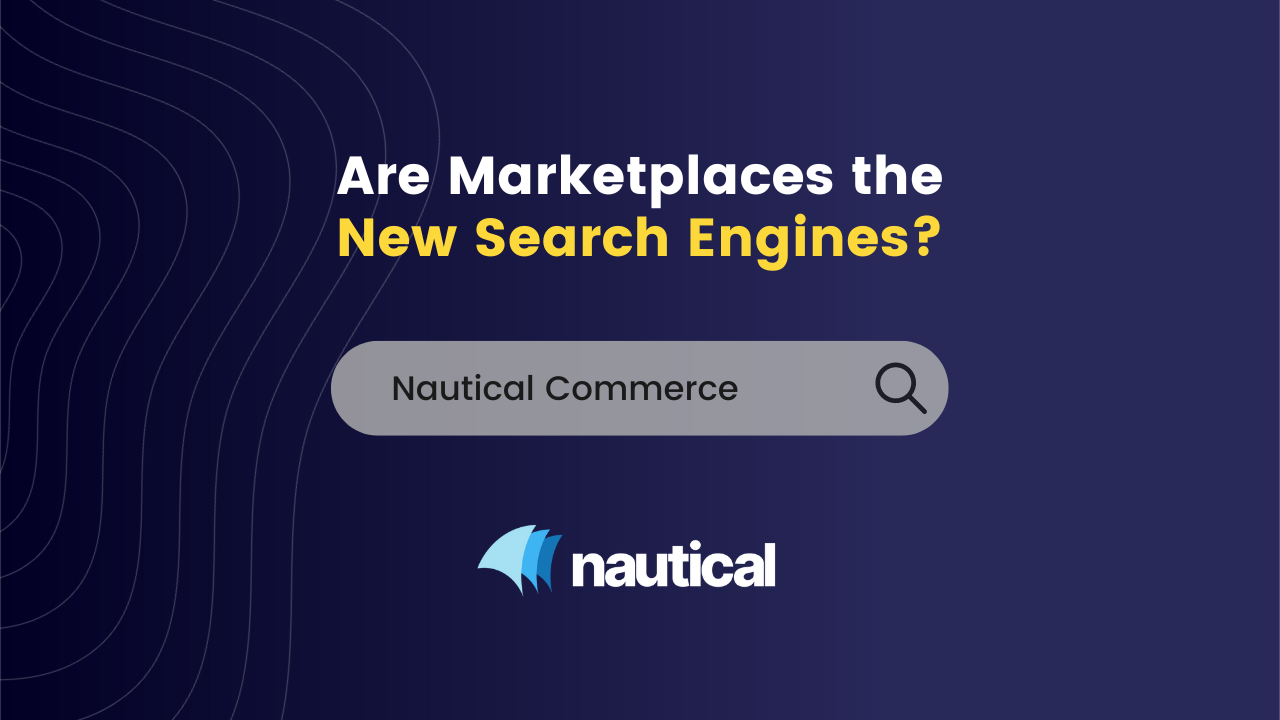 People aren’t shopping online like they used to. Our ever-growing digitally connected world is dramatically bolstering online commerce, which is expected to hit $5.5 trillion by the end of 2022. But the ecommerce paradigm is again shifting, and the most prominent players in search are taking notice.

For the past two decades, Google has been the defacto search engine for people to find products and services online. Several years ago, that changed thanks to companies that embraced the marketplace model, catalyzing growth beyond the catalog.

By 2018, Amazon had surpassed Google, with 54% of online product searches originating on the massive multi-vendor marketplace. Then, the pandemic ushered in a drastic rise in ecommerce activity during lockdowns, and more consumers continued to start their sales journeys with Amazon and other marketplaces. As the dust settles on these transformative years, marketplaces have established themselves as legitimate search-engine contenders, a great case study for businesses looking to add a marketplace alongside their existing business.

Any successful marketplace draws on the flywheel effect. That’s the idea that more sellers coming on board attracts more buyers, bringing new sellers — and so on.

Similar dynamics are driving the popularity of marketplaces as a starting point for online shopping. For shoppers, the marketplace search engine has at least three very appealing traits compared to the Googles of the world:

As traditional search engines lose consumers’ loyalty and online marketplaces each act as their own marketplace search engine, new opportunities open up for businesses to leverage (and participate) in the collaborative multi-vendor model.

Here are three reasons ecommerce companies — whether they’re distributors, advertisers, retailers, or anything between or beyond — are paying more attention to marketplaces:

How Will Traditional Search Engines React?

Google, Microsoft Bing, Yahoo!, DuckDuckGo, Ask.com — they’re all faced with the question of how to respond to competition from marketplaces and, to a lesser extent, retailer and brand websites, which garnered 15% of product searches.

Google is trying to make inroads in ecommerce with Google Shopping and other products, a direct response to the search engine marketplace phenomenon.

‎However, in more than one way, headwinds are higher for a traditional search engine looking to operate more like a marketplace than they are for an ecommerce business becoming a bona fide marketplace search engine:

What’s Next for the Marketplace as a Search Engine Trend?

Marketplaces generate incredible user data. Everything from average time spent on the marketplace, to transaction volume, and repeat purchases are great ways to qualify future catalog growth based on your customers’ needs.

It not only makes them search-engine competitors today, but it also shows strong promise for the future. We’re just now beginning to see the potential of unlocking marketplace search engine data.

Marketplace businesses already see higher conversion rates than their traditional ecommerce peers. While we’re already seeing this for B2C marketplaces, B2B operators have an unprecedented opportunity to capitalize on the undigitized ecosystem of B2B commerce.

Just imagine what we’ll see as marketplaces continue to foster an environment where buyers can bypass search engines for all their shopping needs.

Are Marketplaces the New Search Engines? 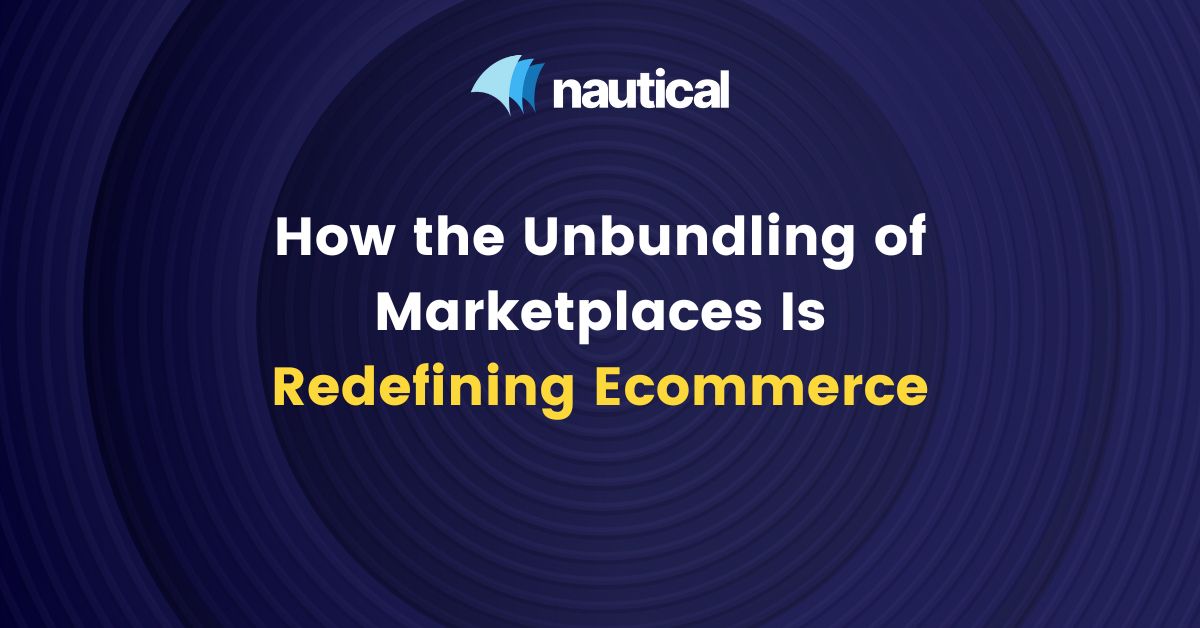 How the Unbundling of Marketplaces Is Redefining Ecommerce 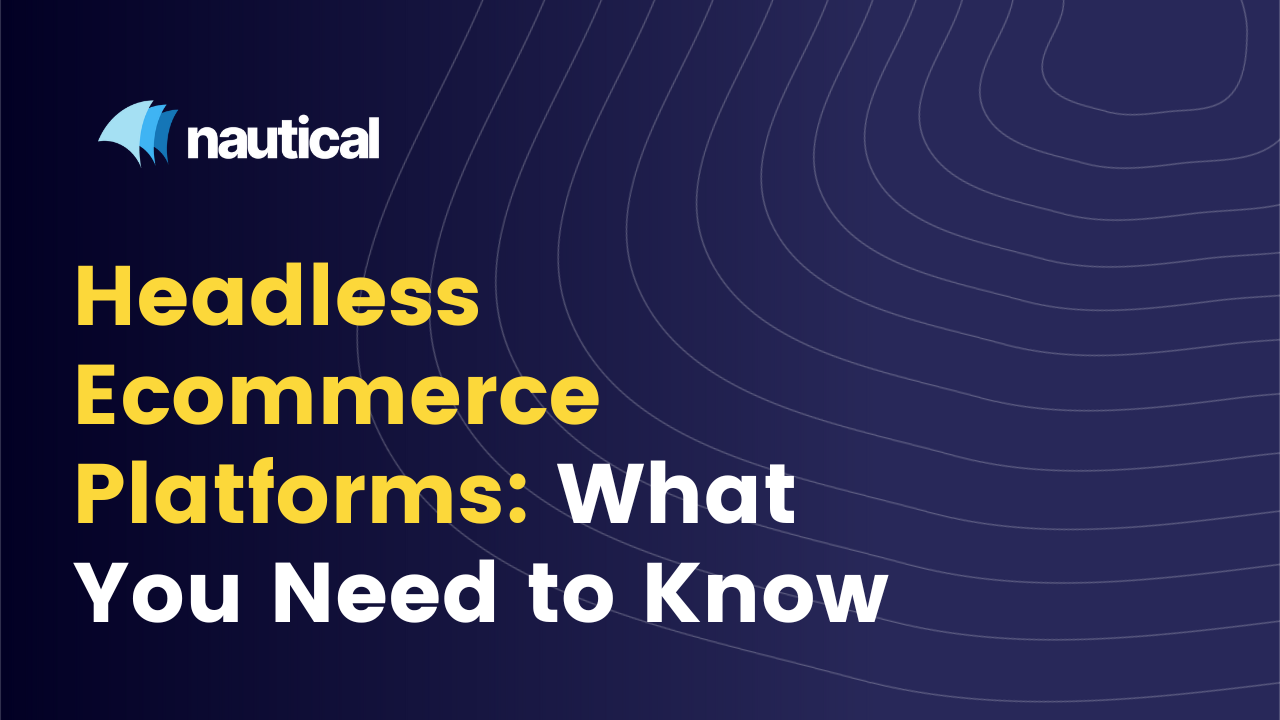 Headless Ecommerce Platforms: What You Need to Know