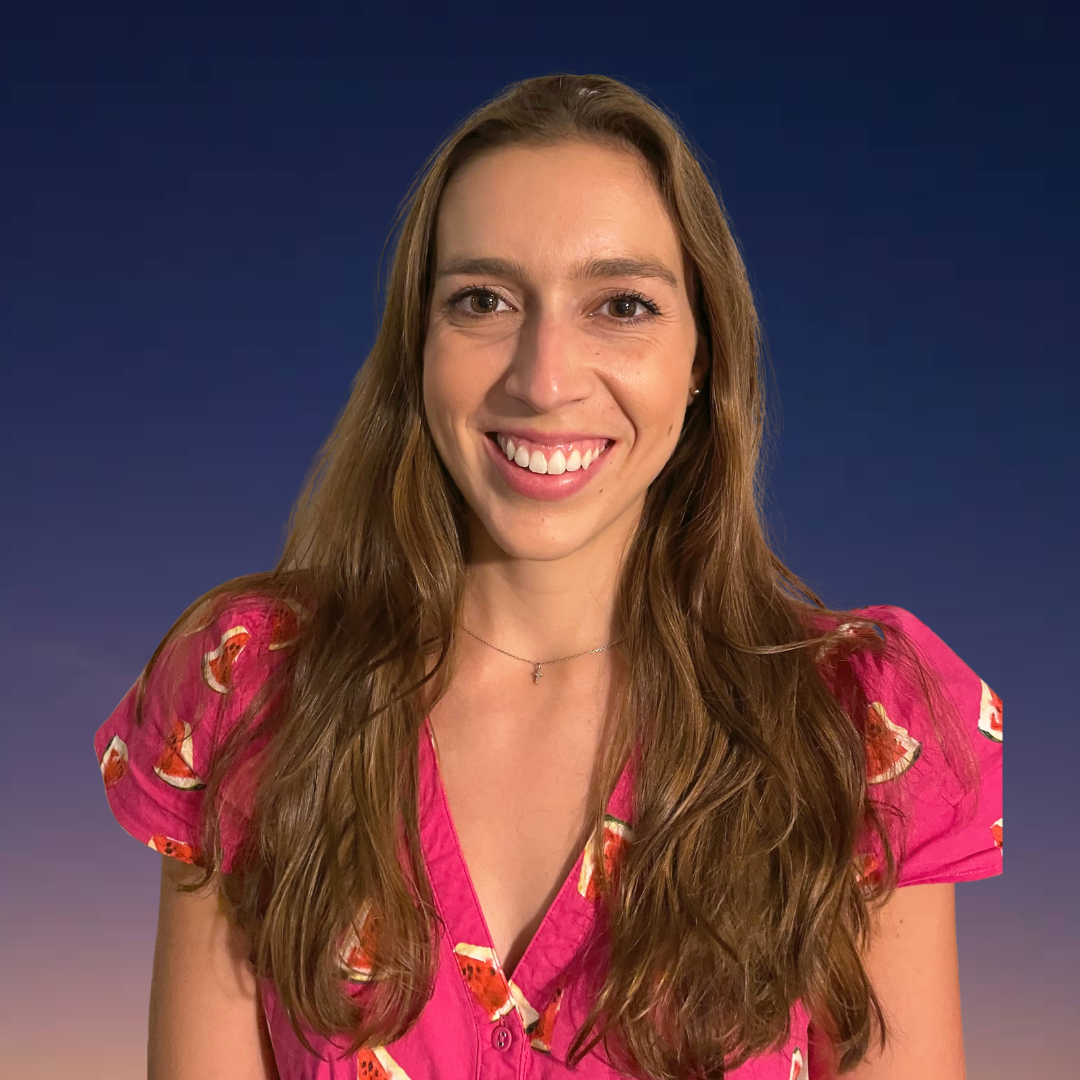 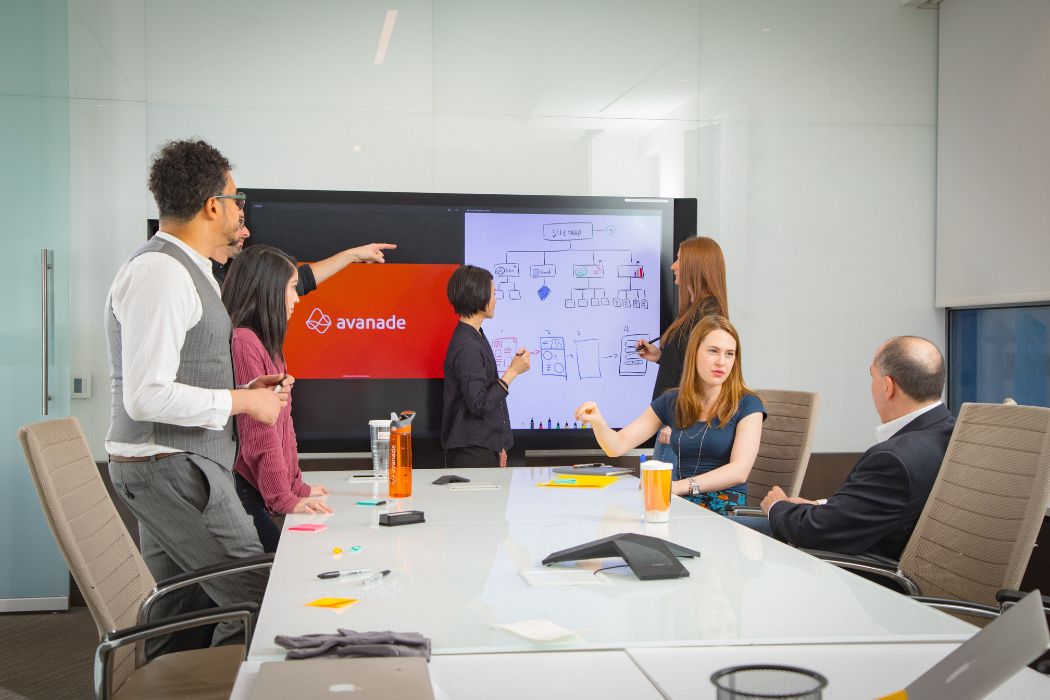 "Four international companies have announced moves to expand in Canada, with plans to ramp up their hiring efforts across the country.

“Every major city in this country is brimming with entrepreneurship, innovation and engineering talent.”
– Dino Marasco, Twilio Canada VP and GM

This week, US-based Avanade, Nautical Commerce, Twilio, and Dealpath laid out their intentions to bolster their existing Canadian teams.

Avanade is launching an engineering hub in Halifax, in addition to its existing hubs in Toronto and Vancouver. Following an agreement with Nova Scotia Business Inc. (NSBI), Avanade aims to recruit over 300 people over the next two years for its Halifax location. The company noted that additional locations will be announced in the coming months..."

Marketplace insights to level up your business

Ready to get started? 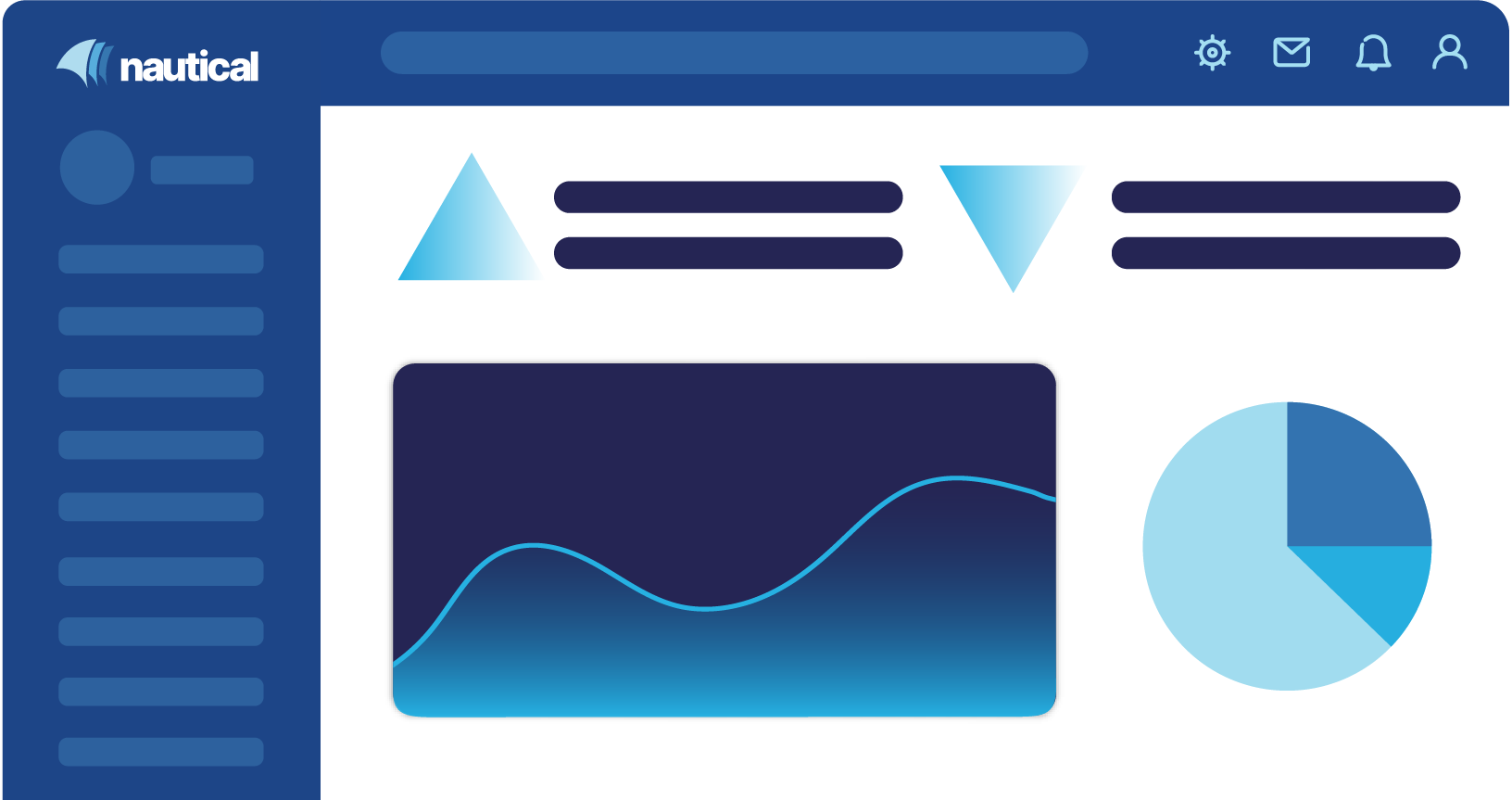